Last week marked the release of the highly anticipated 19th edition of the QS World University Rankings. After our analysis of the Canadian ranking, let’s have a look at the best universities in Switzerland. If we want to summarize this article, apparently, Switzerland, lacking natural resources, the abundance of intellectual resources is there. However, if the position of Swiss universities (remains) desired, the global withdrawal cannot escape any radar.

Of all the ranked universities, eight have lost their rank. Only the University of Basel is progressing, while the University of Italian Switzerland remains stable. How to explain this? This decline is largely explained by the “Employer reputation” indicator. Nine of the ten establishments lost an average of 54 ranks. An indicator that represents a bad argument for the competitiveness of Switzerland on the national and international job market.

ETH Zurich is the highest-ranked and thus the best university in Switzerland for the fifteenth consecutive year, despite falling one place to ninth place. It enjoys the best international reputation in the country, ranking 18ᵉ and 51ᵉ globally in reputation indicators with academics and employers.

In short, here are the 10 best universities in Switzerland according to QS World University Rankings 2023:

Here is our ranking analysis for the top five universities:

According to QS, the university enjoys a high reputation among academics and employers. Its result in terms of employment is very enviable, scoring a score of 91 points.

EPFL fell two places compared to last year, thus positioning itself 16ᵉ in the world. It scored a perfect score (100/100) in two internationalization indicators: the international faculty ratio and the ratio of international students.

EPFL’s results in terms of employment remain her pet peeve, it obtained 28 points (only) on a scale of 100.

In the current QS ranking, the University of Zurich has fallen 13 places to settle down on the 83ᵉ place. UZH performed well on three indicators: International Faculty Ratio (100/100), Faculty Student Ratio (93.3), and International Research Network (93.5).

The University of Zurich does better than EPFL in terms of the employment outcomes with a score of 77.8 (/100). However, UZH remains little known to employers (39.2).

The University of Bern obtained poor results in three indicators: its reputation among academics (30.3) as well as among employers (35.5), and worst of all its employment outcomes (18.4!).

The University of Geneva follows a simple rule: falling is a rule, improving is an exception. Its ranking has rarely improved during this decade. This year, marks her biggest loss in terms of rank, it lost 20 places, at once, compared to last year, thus placing 125ᵉ in the world.

The six indicators that determine the QS World University Rankings 2023 are:

Two nen indicators has been introduced in QS rankings this year:

Are you looking for a scholarship in Switzerland? Have a look at this guide:

Scholarships in Switzerland : The Ultimate Guide 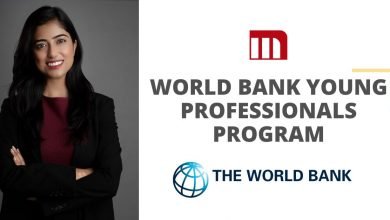 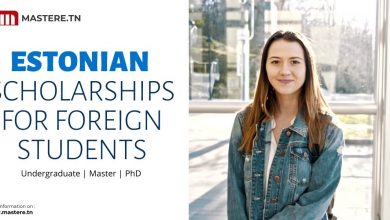 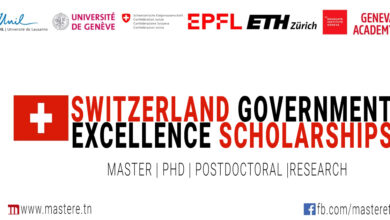 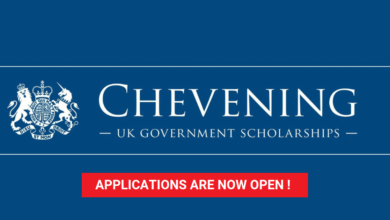 Chevening Scholarships Program to Study in the UK