With its undeniable cultural and artistic wealth, Italy attracts many foreign students. As for education, a large network of institutions distinguishes Italy from many countries : Universities are located in both large cities and small provincial towns. Studying in Italy is not only an opportunity to integrate a high-quality and world-wide recognizable education system, but also offers the chance to dive into centuries of Italian history, art, and architecture.

Some universities are very well known in the world, such as the Bocconi University in Milan, the University School of Architecture in Venice or the “Politecnico” in Milan and Turin. Choosing to study in Italy is also the pleasure of practicing a language and adopting a way of life without equal.

According to Statista, Italy welcomed 16,300 foreign students in 2019, makingit the 11th most popular destination for studying aboard in the world. The degrees offered by Italian universities are recognized at the European level and thus all over the world.

Scholarships to study in Italy allow you to be exempted from some or all of the costs of your education. Some of them are fully funded scholarships and will be covering your life expenses and accommodation. So, here are 505 scholarships in Italy that are currently open for applications. Hurry-up and apply now!

The University of Pavia (UNIPV) is a public university located in Pavia, Lombardy, Italy. It is one of the oldest universities in the world. UNIPV has over 20,000 students from Italy and around the world. UNIPV scholarships are awarded in the form of a fee waiver.

University of Calabria scholarship recipients are exempt from paying tuition fees. In addition, they will be entitled to free accommodation, access to the University’s on-campus canteen and a stipend of approximately €2,500.

The University of Bologna is a public research university in Bologna, Italy. Founded in 1088. It is the oldest continuously operating university in the world. It is one of the most prestigious Italian universities, generally ranking first in national, European and international rankings both as a whole and for specific fields. The University of Bologna offers to selected candidates two types of scholarships: full exemption from tuition fees and annual allowances of €11,059 euros.

The Scuola Normale Superiore di Pisa (SNS) is an Italian public higher education institution with two campuses in Pisa and Florence. She has given Italy three Nobel Prizes and many Presidents of the Republic Prizes. All students admitted to a doctoral program receive a scholarship, including accommodation, and free meals on school premises.

You didn’t like these programs, hold on for these upcoming scholarships :

Will you apply for one of these scholarships in Italy? I’d love to hear about it in the comment. 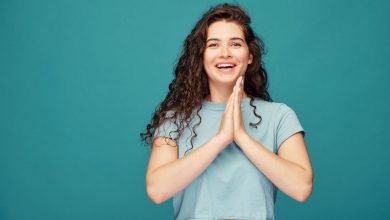 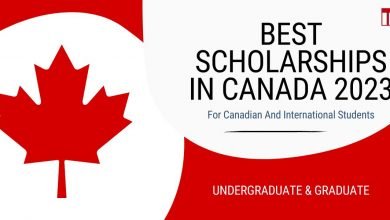 Don’t Miss these Scholarships in Canada for 2023